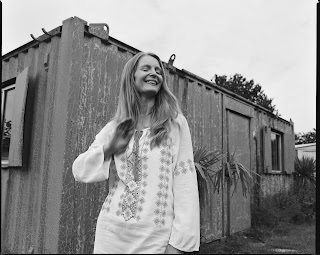 The beautiful Nordic electronic folk pop of Michaela’s debut EP Ripe Fruit has emerged from years of songwriting, theatre work, and perfecting her sound as a film soundtrack vocalist and piano player.
As well as recording two albums with art-pop band Theghostorchestra, (their self-titled debut in 2005 and 2015’s Snowstorm), she was the main vocalist on the feature Slipstream (directed by David Van Eyssen), and once taught Gina McKee to play the piano for BBC drama Mothertime. Born in Antwerp, and raised in a rambling house in the wilds of north Yorkshire, Michaela was the daughter of travelling musicians.
twitter     instagram     facebook     spotify

I am from a family of folk musicians, my dad was a composer for TV and released two singles in the 70s, my mum plays the lute and sings. I played by ear initially so I would hear a song on the radio and work it out on the piano.
One of the first songs that inspired me to write me was Airport by The Motors - I loved the melancholy chord changes and the sense of loss that the singer is feeling as his love is flown away. Never Let Her Slip Away by Andrew Gold stopped me in my tracks - I caught half the song on Radio 1 and was so mesmerized that I listened round the clock to record the whole song and find out who the singer was. I then went onto form a friendship with Andrew Gold many years later.
My dad is a big Joni Mitchell fan so she was played on repeat every Sunday along with James Taylor and Carole King. Also, my aunty was a dancer and featured in the movie Carousel so Rodgers & Hammerstein were a big influence. We watched vintage Disney films and I played Disney albums on repeat and particularly loved the soundtracks to Cinderella, Winnie the Poo, The Aristocats and The Sorcerer’s Apprentice.
I am a lifelong Prince fan and listened to Around the World in a Day, Parade, Sign o’ The Times and Lovesexy on repeat. I actually wrote a song based on the chord progressions in Starfish and Coffee! I also cannot fail to mention Frank Black and The Pixies. When I first hear Where Is My Mind it blew my little teenage mind. I have ambitions to record an acoustic piano version of a Pixies song.

What's the story behind your song "The Rose", what was your inspiration, respectively ?

‘When I was six, living in this sprawling house in Yorkshire, one day the phone rang. On the end of the line was a creepy paedophile guy. While everyone else was outside enjoying the summer, playing cricket, I ended up being groomed and blackmailed, and told horrible things by this guy, who totally messed with my head.
Everything in that moment went from blissful sunny day, to me being jolted out of my life. The song is Little Red Riding Hood going into the woods and meeting the wolf. In the song the cello (played by Sophie Gledhill) is something lurking in the water, it has a weeping quality, full of emotion. This works with the industrial loops, a grown-up take on a Grimms’ fairy tale.’

What's in your opinion the most time intensive part concerning songwriting?

I can come up with new ideas quickly but it is the "getting out of the way of yourself” bit to allow the song to emerge and develop, that I find hard. I enjoy that first spark of an idea but then have to deal with the discomfort I feel when I am full of doubt as to whether I will finish the song, if it is any good and if I can bare to share it.

You told us that you have started working on your first single, what can we expect?

I wrote a song 5 years ago about being persecuted for your beliefs and being stripped of your values and sense of self. This is now turning into my first single as it is has those Dark Disney vibes that listeners seem to like so much about The Rose. The song holds up well just with piano / vocals, which is always a good sign. I would describe it as epic, cinematic, ethereal and dramatic with a big chorus. I am finding my groove more as a solo vocalist.

I would love to collaborate with composer Adam Guettel and Louis Cole is GOD!

What are your "All time Top 3 Songs", right now, in this second?

In this second, it’s
Last Time You Went Away by Louis Cole,
Trying Not To Die by Louis Cole and
Love Thy Will Be Done by Prince.

I am a really good teacher and mentor.

I have a club theatre musical When the Lights Come Up in development that (fingers crossed) will be on stage by early next year. Musicals take a long time! 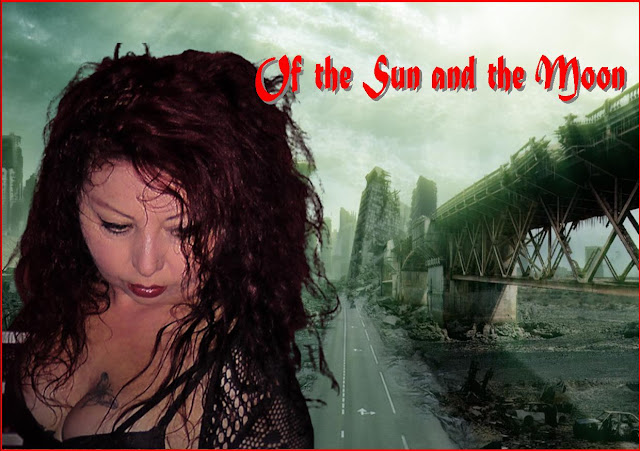 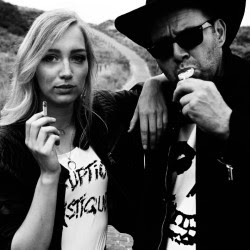 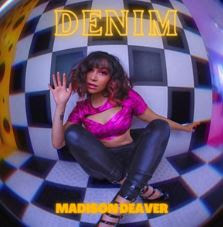 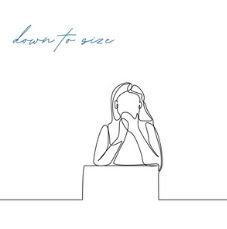 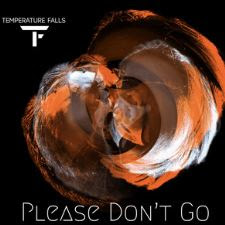 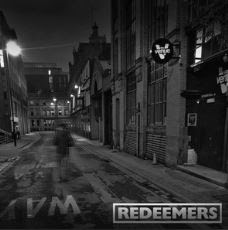 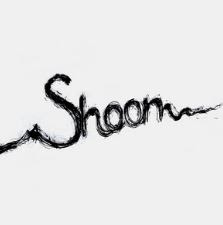