...from a memory: "Dreaming peacefully" by Drea Lake 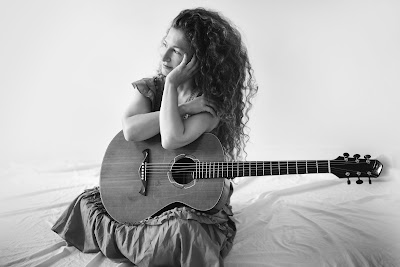 One of the things that have always made Canadian music unique are many artists’ close relationships with the environment. The inherent intertwining of the beauty of the natural world with the creation of unforgettable lyrics and melodies will always shape our culture, and singer/songwriter Drea Lake is directly connected to that tradition.
facebook     bandcamp     spotify     instagram     youtube

I am a singer songwriter hailing from Elora, Ontario ( a small Canadian town, the only place in the world where two large river gorges intersect), and I also live part time in Montreal. I love the poetic side of lyrics and my music falls into the category of folk pop. Pop informed folk music with gentle vocals and sometimes complex guitar patterns.
I did a degree in philosophy and this informs my music, I have a deep love of nature and the environment. I grew up on rehabilitated land outside of my hometown where the sound of crickets and running water were never too far away. I feel that music can only imitate the beauty of nature.

How did you get into music?

I have been playing music since I was four years old. My parents both came from musical families themselves and were committed to sharing music with myself and my brothers. I started writing poetry and lyrics as a teenager and was a passionate music fan. I decided to study songwriting and fingerstyle guitar more seriously later on to learn how to really complete and refine songwriting.

"Dreaming peacefully" is definitely a great piece of folk/acoustic music, what's the story behind the song?

Dreaming peacefully comes from a memory I have of a really great day at an amusement park with a friend from highschool. We had a really innocent and happy connection, and then we lost touch.
Later I heard news about them and it turned out that their life had been quite difficult. I wanted to take them back to that place. It also comes a little from the inspiration that I take from the philosopher Henri Bergson and some of his writing on memory. I am no expert on him but I find his ideas on memory fascinating.
On a separate note (different from Bergson) I personally love this idea that our memories can be here for us to save and heal us, and to remind us of who we are...

One Song a year is not that much, I'd say, could we expect more songs in the future? 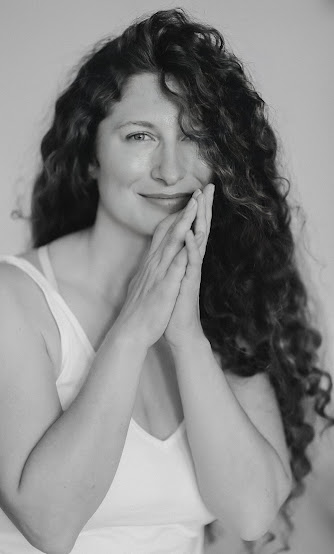 You are right... one song a year is not that much! But it has felt like everything... I am partly new to production as well as creating music videos... and its about learning that balance between perfectionism and realism (getting music out) but on a more serious note my sweet father was very sick and passed away over the past two years.
Being with my family was really a priority. That as well as chaos caused by the pandemic have meant that I have been moving more slowly but my next project will be a more significant release with more songs. So you will be hearing more from me in the not too distant future!

What's in your opinion the most difficult part concerning songwriting?

For me the most difficult part of songwriting is knowing when a song is ready to be shared... I do a lot of tinkering and doubting at the final stages! Also good songwriting involves facing our own experiences and emotions in a world that prefers that we shut down, so there is a courage factor to good songwriting that is always perennial, we must face ourselves each time.

Do we have the chance to see you somewhere live on stage?

I will definitely be playing more shows very soon! I will have shows coming up mostly this year in Montreal, Ottawa and Fredericton, having just finished shows in Toronto and Kitchener Waterloo.
But I will travel further afield as well soon! Please join my mailing list if you want updates as well as a free download.

What's next for you?

My next project is to choose from the songs that I have written to create either an album or an EP and album. This will be my first time creating a larger body of work to be released and I am excited!

ALBUM of the Week! 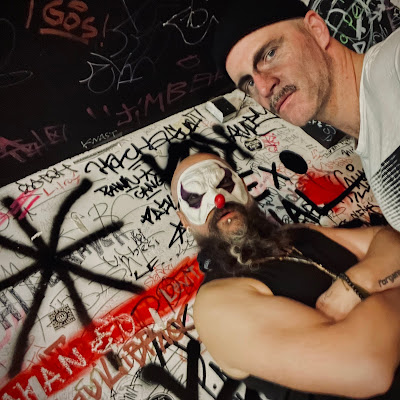 Electro meets Dark-Pop with a twist of Techno: "Temptation" by XPQ-21 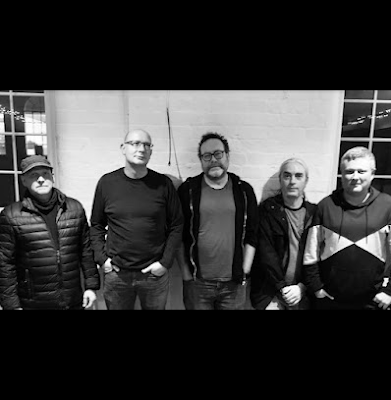 A reflection upon yearning, searching and mortality with ..: "Station of the cross" by "Herds"

EP of the Week!

Artists of the Week! - The Playlist 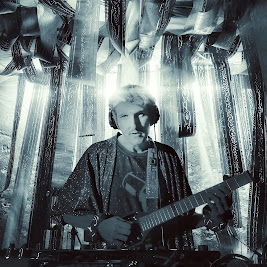 Beatdenker's Postcontemporary Beats fusing the spirit and knowledge of beat music, jazz, carnatic music, new music, IDM and electronica into a futuristic experience. He plays live and improvises every time anew. The hyperactive beat fire heats up the audience so much that the sonic waves coaxes their "future dance steps" out of them. 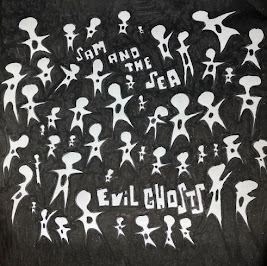 Sam and the Sea is a New York based singer, songwriter, record producer, and visual artist. Having beefed up their musical chops in the NY city through gigging and acclaimed producing duties for the likes of Siv Disa, Sam and the Sea eventually released their debut single and accompanying video ‘The Light’ in March 2020 to good international press coverage, followed by the EP ‘Little Lies’/’Thinking Slow’ and a warmly-received European Tour in 2021. After relocating to Iceland, Sam and the Sea continued to write, record and produce, completing the EP ‘Evil Ghosts’ and, upon returning to the US, penning multiple tracks for their forthcoming debut album, due for release later in 2023. 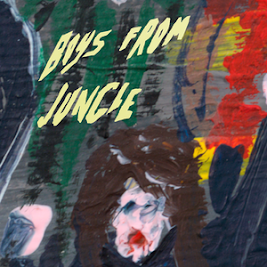 Junior Bill are an independent band led by frontman and songwriter Rob Nichols. They've pooled a range of influences from The Clash & The Specials to the Tropicalia movement in Brazil to undertake a social commentary on the state of the UK with slicing guitar riffs and dynamic vocals. 'Boys From Jungle' is the first single from their long awaited debut album '"Youth Club!" set to be released later this year. 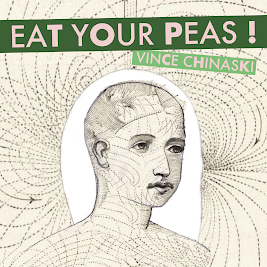 Alternative at its core, cinematic on the fringe, folk in between. Vince Chinaski is a home where the stories unfold at their own pace. The lyrics are inspired by existential themes, filtered through personal experience and an inherent tragicomic vision of the world. 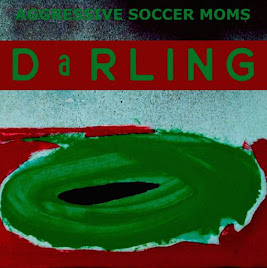 "Darling" is a fast and bright song. The saxophone adds, again, to an extra dimension. The vocals are as aggressive as always and for the first time we can hear a guitar solo in an "ASM" song. 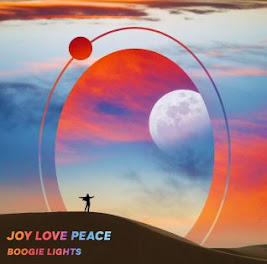 The feel good house anthem is jolted with a joyful scream and fiercely followed by an uplifting piano, rolling bass line, and a pounding kick drum that sets the tone for this spiritual dance journey. The affirmations of “Joy, Love, and Peace” soon follow while providing the pedestal for this feel good odyssey.