"Make it last" by The Continentals 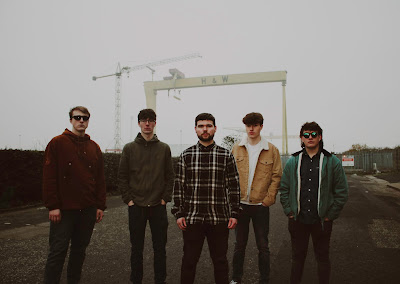 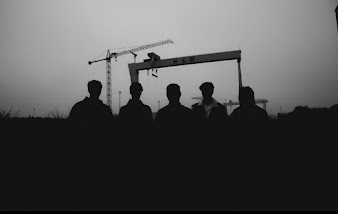 All questions answered by Palko- lead guitar and songwriter.

Oasis are my main inspiration to make music. Once I heard oasis’s first album definitely maybe-particularly supersonic and rock n roll star the game changed for me and there was nothing else I wanted to do but be in a band and make music.

What or Who was your inspiration for the song "Make it last"?

There’s no real inspiration for make it last, the lyrics have no deep meaning they just came to me.

As I songwriter I tend to get the chords and structure of a song first, from then on the melody and lyrics come at the same. Once I have the basis of the song I then show it to the lads and the James’s add their bass and drum parts.
The whole process is very easy really if I tend to find I’m forcing a song ill stop working on it as I know from that point it wont be that good.

You are from Belfast, how would you describe the music scene there?

There are a good number of bands in Belfast, but trying to get a gig in Belfast is a massive pain in the ass. There are only 4 or 5 proper music venues in Belfast and for a band just starting out there are no real grassroot venues. There are plenty of bars but most of them just want one person with an acoustic guitar and not a whole band.
We’ve been told multiple times we are too loud, which is hard for us to take because being loud is a part of our sound a part of our appeal. There are several bands in Belfast but what we’ve found is they are either an indie band or a metal band. No real in-between barely any rock n roll.

What do you prefer, a live gig or the studio?

Live gig 100%. Playing on stage with the rest of the band members, you get such a rush its incredible.

What was the first ever Pop/Rock/Indie etc. song you listened to or remember on?

That’s like asking somebody what’s the first ever song they ever heard, you can’t really remember. The first song I think I was obsessed with was a song by Steve Harley called make me smile.

The first ever song I wrote was before I even played guitar. I was sitting in work and a melody with lyrics just came me and I decided to write it down. Once I could play guitar I then added chords to it and was flying from then on.

England is really where everything happens in the UK guitar wise so we would love to come and play a few support gigs, if that happens wed be proper buzzing.
NenesButler presents - Music Blog - Submit your Music